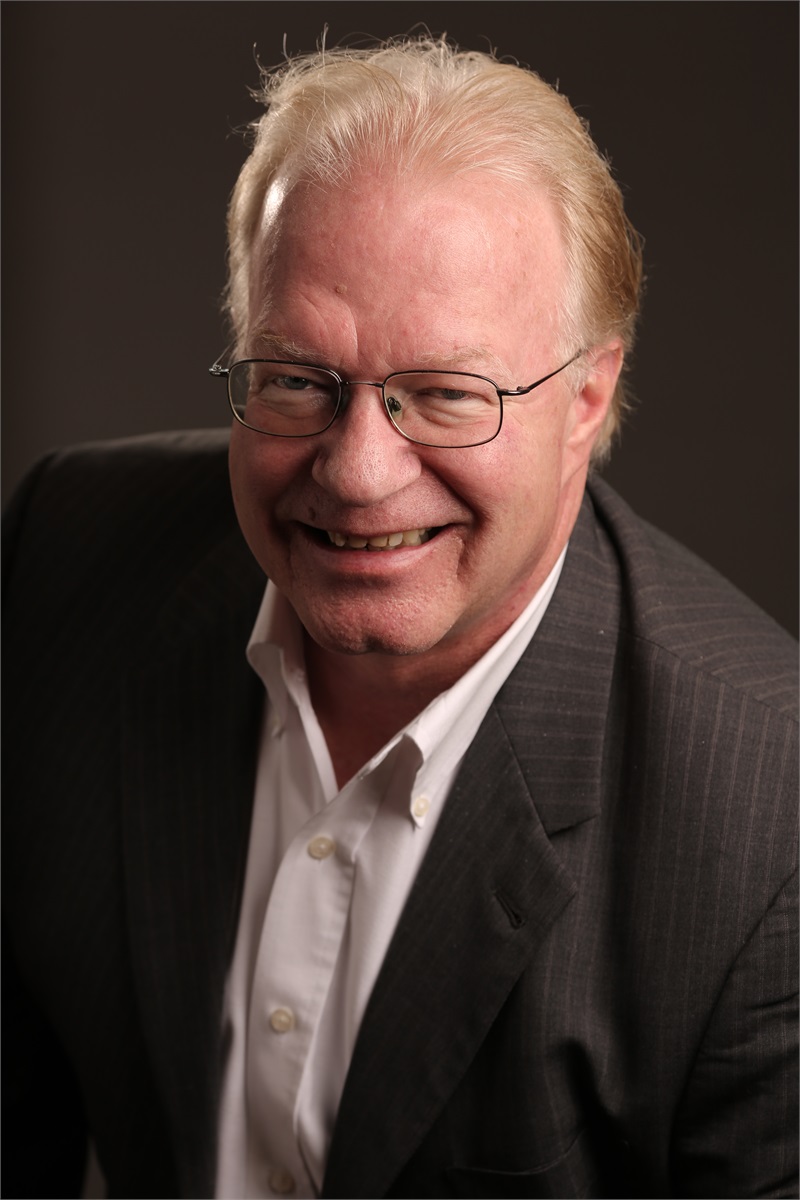 I grew up in Lincoln Nebraska and loved competing in the sport of wrestling. When I was in the ninth grade, my PE teacher asked me to help him coach and teach our seventh and eighth graders the skills needed for Wrestling. Now I was student-coach at a very young age, and I continued competing while in the Army. After the Army, I continued coaching and teaching our youth the sport for over 20 years.

I have been in the insurance and financial service industry for over 30 years and for most of that time I have been an independent financial advisor. Over the years I have heard it's not what you know, but how much you care. I believe both to be of equal importance because you want your advisor to be competent and caring as to it relates to your money.

When I was only 11 years old, my dad died unexpectedly this forced my mom who was a nurse to go from working five days to seven days a week. She did this until my sisters, brother, and I all moved out. Had my dad worked with a caring financial advisor and heeded his/her advice my mother would have had a much easier time during those years.

I conducted an education workshop to independent Financial Advisors with Financial West Group, to the changes to Social Security Retirement Benefits that went into effect on April 29th of 2016. And was a keynote speaker on Retirement Income Planning for them in 2017.